Important Factors to Consider Before You Buy a Power Lift Chair in Rancho Mirage, CA

As the top-rated Rancho Mirage, CA power lift chair retailer, Beaumont Pharmacy is committed to helping the mobility-impaired in Riverside County enhance their comfort, improve their health, and maintain their independence. Our power lift chairs are available in an assortment of shapes, styles, and styles, and boast the most advanced features and state-of-the-art technologies. Whether you’re looking for a basic model for sitting or you need something that lies virtually flat and can be used for sleeping, our knowledgeable and friendly associates will assist you with finding a power lift chair that will perfectly suit your needs. If you’re shopping for power lift recliners near you, you can rest assured that you’ll find exactly what you’re looking for at Beaumont Pharmacy!

Factors to Consider When You’re Shopping for a Power Lift Chair in Rancho Mirage, CA

If getting up and down from your easy chair isn’t as easy as it used to be for you or a loved one, it might be time to invest in a power lift chair. Similar to recliners, lift chairs are designed to provide comfortable seating that is easy to get into and out of. These chairs can also offer health benefits, as they can relieve joint pain and pressure, can improve blood circulation, and can alleviate inflammation. Of course, because they’re easier to get into and out of than standard chairs, power lift recliners also help to improve the safety of the individual it’s intended for, while also allowing the user to maintain his or her freedom.

With so many benefits, a power lift chair is more than just an easy chair; it’s an invaluable tool. There are so many different types and styles of power lift chairs to choose from, however, which can make determining which one will best suit your needs or the needs of your loved one seem like a daunting task. To help make the process less overwhelming, here’s a look at some key factors to consider when you’re shopping at a Rancho Mirage, CA power lift chair retailer.

Without a doubt, this is the number of positions is the most important factor to consider when you’re shopping for a power lift chair. When you visit a Rancho Mirage, CA power lift chair distributor, you’ll find that there are three different options to choose from in regard to positions: 2-position, 3-position, and infinite position chairs. Two-position power lift chairs are the most basic, as the back has to recline for the footrest to lift up, and their max recline is 45 degrees, while the back also has to recline on a 3-position chair, but it can fully recline. Infinite position power lift chairs, however, are equipped with two motors; one that operates the back and one that operates the footrest. The motors in a universal power lift chair work independently of one another, so you can achieve a variety of positions; for instance, you can sit up straight while reclining your feet or fully recline both your back and your feet.

In addition to the number of positions, you’re also going to want to consider the fit of the power lift chair recliner. The size of the chair will impact the fit; the larger the power lift chair, the deeper the cushion is going to be. It’s important to consider the fit, as it will not only affect the comfort of the individual using the chair but will also impact its ease of use. For instance, while it might seem like the larger the chair the more comfortable it will be, in reality, the cushion may be too deep for the user, which will make it difficult for him or her to touch the ground and get into and out of the lift chair recliner. Likewise, a chair that’s too small for the user could cause back pain. To ensure the right fit, trying out several different models at a Rancho Mirage, CA power lift chair retailer is strongly encouraged.

Yet another key factor that should be taken into consideration when shopping for a power lift chair is the material. Reputable power lift chair retailers in Rancho Mirage, CA should carry a wide selection of models in an array of different materials, including leather and various upholstery types. The material the lift chair is covered in will have a direct impact on its comfort, as well as its durability. For instance, if the individual who will be using the chair tends to run hot, leather probably isn’t the best choice, as it can trap heat and lead to sweating; however, if the user struggles with incontinence, leather would be a better option than fabric. A reputable power lift chair retailer in Rancho Mirage, CA will offer several different materials to choose from. Try out different options to determine which one will best suit the needs of the individual. 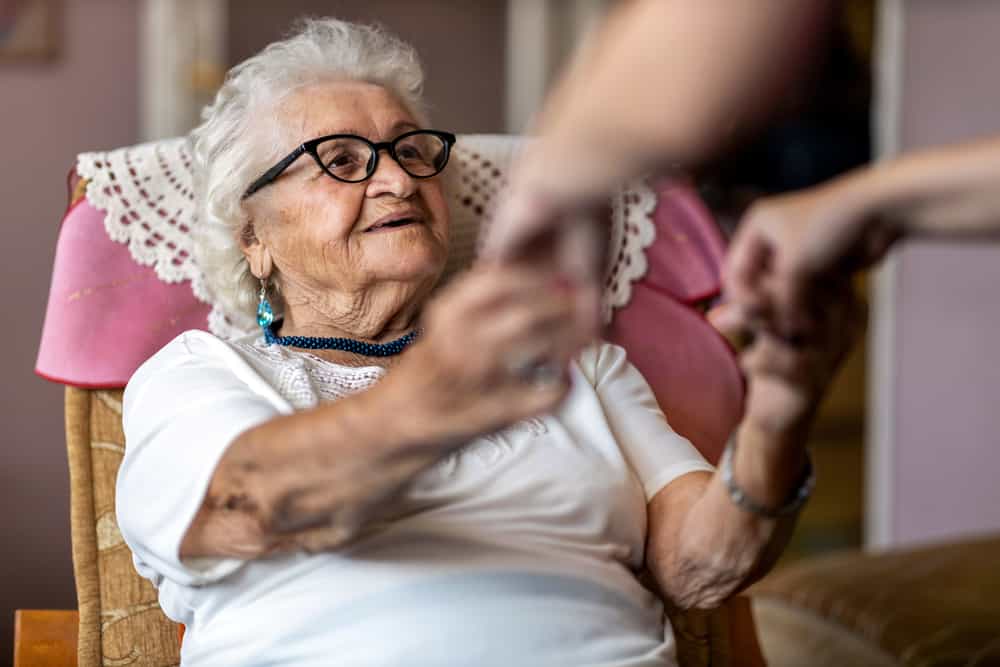 If you’re shopping for power lift recliners near you, for the largest selection, head to Beaumont Pharmacy. Our team of professionally trained and highly experienced associates will help you or your loved one select the perfect lift chair. For more information, call 951-845-8252 today!

Some information about Rancho Mirage, CA

Rancho Mirage, also called Mirage, is a city in Riverside County, California, United States. The population was 17,218 at the 2010 census, up from 13,249 at the 2000 census, but the seasonal (part-time) population can exceed 20,000. Located between Cathedral City and Palm Desert, it is one of the nine cities of the Coachella Valley. Rancho Mirage was incorporated in 1973 from a merger of five unincorporated areas known as the “Cove communities”, and had 3,000 permanent residents at the time.

Native Americans came to the area 2,000 years ago. The local tribe in Rancho Mirage is the Agua Caliente Indian tribe of Cahuilla Indians. The tribe was almost annihilated by smallpox in 1862-63 but survived, establishing a resort and casino within the city limits. An ancient Native-American trade route, the Halchidhoma trade route, follows the water holes and water springs along the foothills of the Santa Rosa Mountains. This trail is now partially California State Route 111 in Rancho Mirage. The trade route originally reached from the Pacific Ocean in the west to central Arizona, and was used for centuries for trading, food, and for religious purposes. About 1,000 years ago, the local Cahuilla tribes were introduced to pottery from Native American tribes by the Colorado River. The Spaniards also knew of the Coco-Mariposa Trail in the 1820s when they would send letters by Cahuilla runners along the trail to the mission in Tucson, Arizona. The natural environment in Rancho Mirage has supplied the Cahuilla people with various water sources. Although rare in such arid desert environments, the Cahuilla had access to Magnesia Spring in Magnesia Spring Canyon, which is 1.5 miles from Whitewater River. In addition, a variety of natural springs are situated along the San Andreas Fault line near Indio Hills.

Throughout the 1920s, the area today known as Rancho Mirage remained mostly an undeveloped desert area dotted with date and grape ranches. However, in 1928, 160 acres (65 ha) here were purchased by the Southland Land and Realty Company. Access was planned by camel on roads given North-African names, including Tunis Road, Tangier Road, and Sahara Road. The 1929 Depression put an end to the plans. A few years later, a Los Angeles realtor, Lawrence Macomber, purchased hundreds of acres here. Along with Don Cameron, the two began offering property here advertised as “fifteen minutes from Palm Springs, CA.” They were able to attract actor Frank Morgan, among others, until the onset of World War II brought development to an end once again. In 1944, hundreds of acres were bought by Major A. Ronald Button. He described it as “the most wind free area I could find in the desert.” Two years later, in 1946, Henry L. Gogerty established an airstrip here and later launched the Desert Air Hotel and Airpark.

Although the first modern settlements date back to the 1920s and 1930s, Rancho Mirage got its claim to fame after World War II. The Annenberg Estate or ‘Sunnylands’, owned by philanthropists Walter and Leonore Annenberg, had long been popular with the wealthy and powerful, including Frank Sinatra, Bob Hope, Fred Astaire, Ginger Rogers, Patrick Macnee, Zeppo Marx and Mary Martin. Several U.S. Presidents have vacationed at the Annenberg estate, including Richard Nixon, Ronald Reagan, and Gerald Ford. President Ford later bought a house in Rancho Mirage and was living there at the time of his death in 2006. The , a world-renowned addiction rehabilitation center, is located in Rancho Mirage at the . President Barack Obama also used Sunnylands for summit meetings with world leaders during his administration.